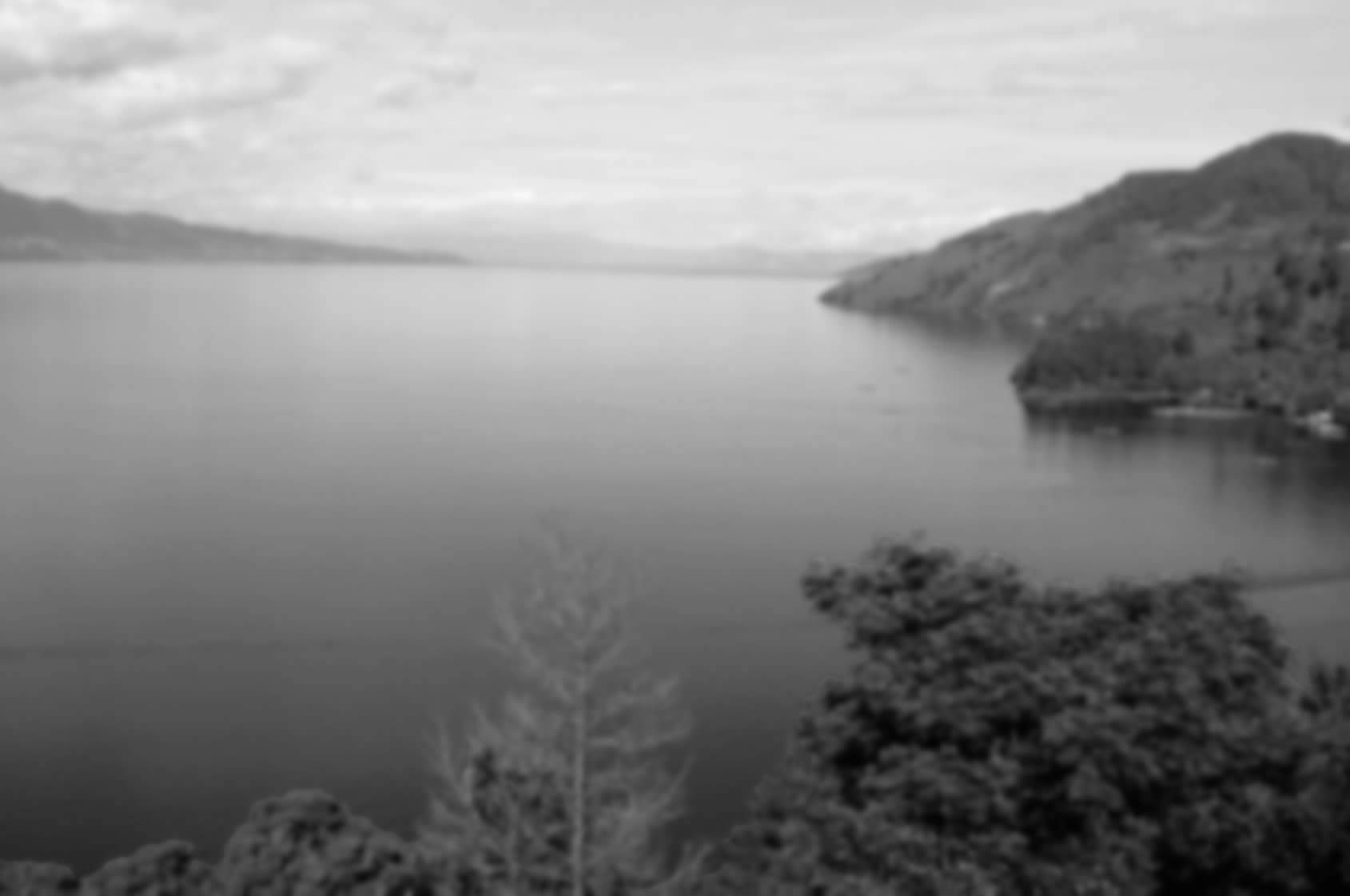 THE RAILWAY STATION IN MEDAN

The first pleasant surprise was that there are different entry gates for the Kualanamu Trains, operated by ARS Railink, and the Local Trains. There is also a special car lane for cars, picking up or dropping passengers for the Kualanamu Train. It is not possible, not allowed to enter the Kualanamu Lane when coming by car to the Station from the Grand Aston and the Post Office, which is quite inconvenient. As the Lanes still seemed to be temporary I am sure that this situation will be rectified.

The Information and Departure Hall on the second floor were very clean and everything seemed to be well organized. In the Hall one finds an information, ticketing centre, ticket vending machines, ATM’s and even a small Starbucks. As we arrived at the train station at 17.30 h, 15 min after the 17.15 h train had departed for the airport it was really quiet at the Station. We made a reservation for the 08.20 h train for Nov 8, for which we got assigned seats. The reservation process was very efficient and we got a print out of our reservation. We were asked for our name and HP number just in case there was a need to contact us. Cost of the tickets, Rp 80.000,-- per ticket. Tickets to be picked from the same Centre, preferably some 30 minutes before departure.

One way or the other we managed to be very late, and we left our hotel, the Grand SwissBel, only at 08.05 taking a blue bird taxi which are on standby just on the other side of the road. The ride took exactly 10 minutes and the driver as expected missed the drop off lane. No problem, we just crawled underneath the ropes to enter the station. The meter stated Rp 8.000,-- and we paid the minimum charge of Rp 20.000,--. Entering the station at 08.15 for the 08.20 train we must have been about the last passengers. We were escorted from the moment we entered the station, which again was very quiet but also still very clean. We got our tickets without any problem and were swiftly escorted to the departure gate, where a machine swallowed our tickets and allowed us one by one to proceed to the train. All in all everything very efficient. We boarded the train at 08.18 h and the train departed on time at 8.20 h for the 37 minute ride. The train not luxurious but clean, with comfortable seats was about half full. For a High Speed Train the going was rather slow, the first 15 minutes maybe some 20/30 km per hour after which the speed was increased to maybe some 40 max 50 km per hour. The reason was clear, safety, within Medan some 10 – 15 street level crossings and numerous places where people, bikes and motor bikes can just cross. One may expect in future a completely different level railway, allowing a real High Speed Train to cover the distance from the Railway Station to the Airport in some 10 to 15 minutes.

Since 14 November 2013, the train runs 18 daily return trips with first trip from Medan Main Station beside the Merdeka Square at Balai Kota Street at 04:00 a.m. and the last trip from the airport at 11:30 p.m. It is the fastest way to reach the airport, taking about 37 to 45 minutes.

A check at the Train Station on August, 2014 learned that the current train schedule is as follows: